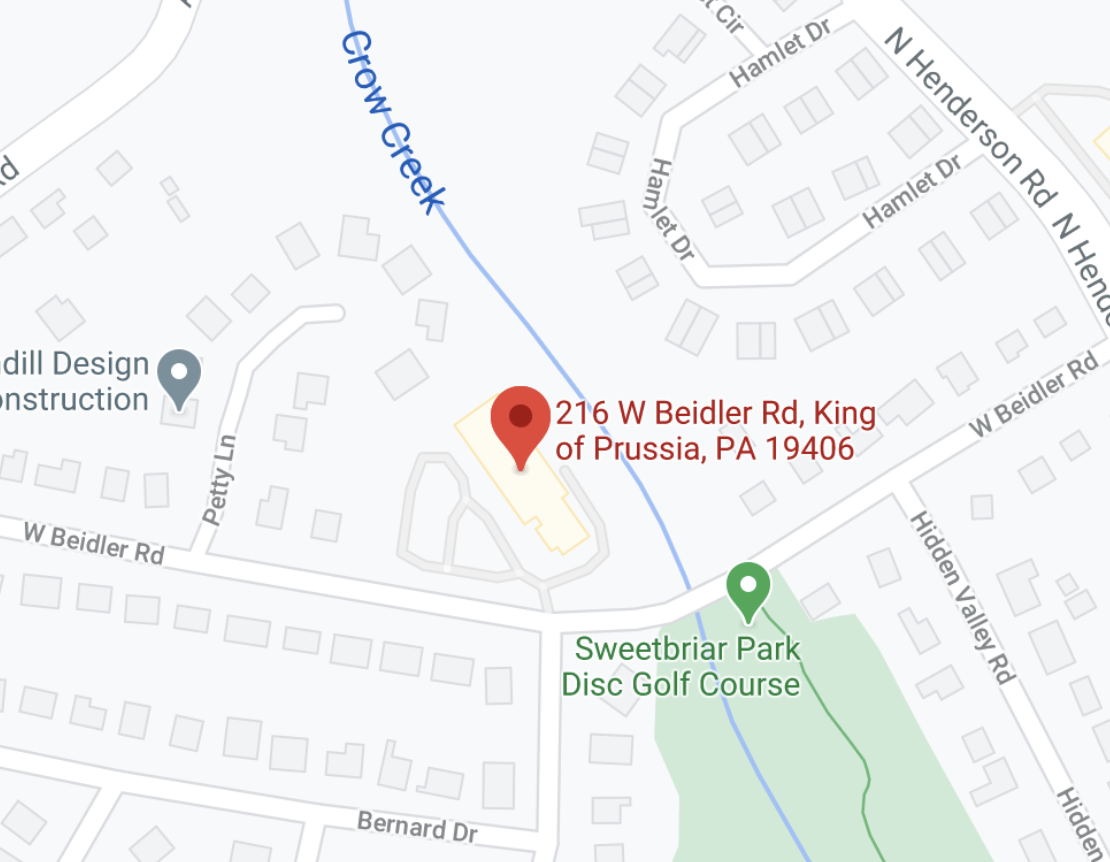 The Fontana Group in King of Prussia

The Fontana Group is a full-service accounting firm, offering bookkeeping and accounting services, payroll taxes, along with Federal-State and Local Tax Preparations. We prepare Individual, Partnership, Corporate, Inheritance, Estate and LLC tax returns and through our tax program can access the tax laws of the 50 US states, and Puerto Rico. We also offer financial consulting, along with business planning, and can assist the business owner in setting up and administering to a pension or profit/sharing plan for your company. We have also extensive knowledge and experience when it comes to foreign income and various issues internationally. We also offer the ability to deal with the IRS when you are being Audited or when you are behind on your taxes, we are here to help.

Talk to a CPA at the Fontana Group Today!

Serving the Philadelphia Area Since 1960

Our story begins with the birth of Edward A. Renzi, who was born in the heart of South Philadelphia in March 1914. He was born to Italian immigrants who had migrated to the USA from Italy. He was the youngest of 4 children. His father had worked at the Philadelphia Naval Shipyard, and was killed in an accident in 1926. Edward was just 12 years of age. His mother raised the family, and a young Edward became a model student. He attended the local grade school, high school, and then pursued a career in business at Pierce Business College. He could type at lightning speed (on a manual typewriter) and worked a crank adding machine with significant accuracy. He worked at forming business relationships, joining business associations, and making himself known to the business community. He was a robust man, who could talk your ear off and was very quick with numbers.

In 1960, he opened his own accounting office on the northwest corner of 9th & Tasker Streets, less than 2 blocks from his childhood home in Philadelphia. His expertise was small business accounting services including: payroll, bookkeeping, tax preparations and audit representation. Edward was well-known in the area, and through his business relationships, his practice grew. Family, friends and various local businesses in the area began to use his services.

Around this same time, in 1960, Edward was looking for someone who could bring some additional expertise into his practice. Edward was only a public accountant. A CPA would allow much more business exposure to happen. Edward formed a business relationship with Ralph C. Passio III. Each retained their own independent client base, yet they shared the Office on 9th Street.

Setting his sights for a bigger, and a more “professional office”, Edward decided that he would like to move to a “Broad Street” location. Marie, his wife, and Diana, his daughter, worked along side of him, day-to-day, and were able to do the bookkeeping and the tax preparations. Edward became the “street person” making the contacts, seeing the clients, and delivering the finished product. Marie and Diana were in the office doing the work. A 3-person office was achieved in the 1500 block of South Broad Street.

In December 1969, Edward was in an automobile accident, and sustained internal injuries. He died at 55 years of age. With his demise, the office, at the Broad Street location, became very short-lived. Trying to do their best, Marie and Diana fell on uncertain grounds. Ralph & his father welcomed Marie and Diana back to the 9th Street office where they remained until 1990. Now, the office ran efficiently with Marie as the secretary, taking care of all of the day-to-day paperwork and Diana taking Edward’s place.

In 1976, Marie decided to retire, and to turn things over to Diana. Things were moving along quite smoothly, and everyone was satisfied with their current arrangements. Once again, an idea was hatched, for a bigger office, and more exposure to the business community. Around 1990, a space was available on South Broad Street, and the office at 1723 South Broad Street was born. Once again, Diana and Ralph Jr. accommodated clients during the day, with evenings and weekend appointments available as necessary. Ralph Jr. became sickly, and couldn’t keep up the pace, so he stepped out. Business was booming and the need to extend the hours grew into evenings, and Saturdays.

Ralph III, still working in center-city Philadelphia, became sick, and needed to step back from his full-time schedule. He passed his business along to Michael Lingerman CPA, and Michael has since relocated his portion of the business to 8100 Roosevelt Boulevard in the far northeast part of the city. Not wanting to retire fully, Ralph III would continue in the company of Diana from day to day, and also was available for consultations. Since 1996, Diana has been the sole proprietor. Diana’s son, Domenic, who had studied at Villanova University and is also a CPA, had expressed interest in joining forces in a business venture to further promote the business.

At this time, Diana and Domenic are happy to announce the formation of a new business venture called “The Fontana Group, Inc.” We now have an office in King of Prussia, PA.

“What else is there to say.. 5 stars, cause they make you feel as comfortable as you can be.

Family operation.. They are not a chain company so right there is a plus. They will treat you better than a H&R Block would.. You will not spend an arm and a leg for service as you would with H&R or any other chain locations.

When i say family, they are a family group, mother and son both are very knowledgable, both will make sure you are on a right path. I have dealt with them in previous yrs, before they opened this firm and I plan on continuing my financial endeavors with them.

They will help if you just purchased a house, just married, just about anything if you are not a numbers person.

I wish that “All State” didn’t brand this phrase “You’re in good hands” because in acutallity they make sure you leave with a sigh of relief and knowing you are going to be fine.

“I had always prepared my family’s tax returns using the usual off the shelf software but eventually ran into a lot of issues/inconsistencies as our situation got more complex (multiple business/home offices in addition to our W2 income, etc.). We asked around for reputable tax prep/accounting firms and Fontana Group was recommended. We have been working with Domenic ever since and he has helped us out greatly. Highly recommend them even for non-complex tax prep. Prior to having Domenic on our side, I am certain I paid a lot more taxes than I was obligated to. Highly recommend them!”
Mark S 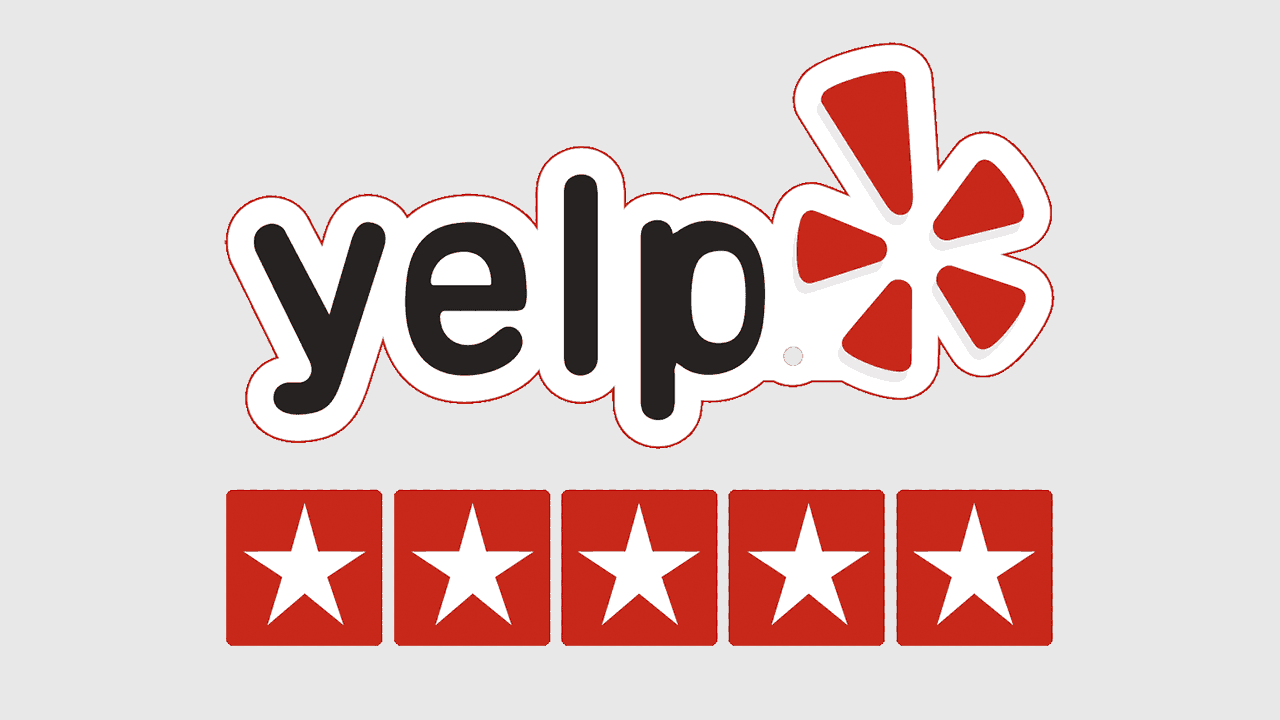 See what our clients says

Our Commitment to Our Clients

We are in the office year round, and can be reached easily to assist our clients with their accounting and tax issues when you have them. As you can see, we have a very long and extensive history and have been around a number of years. Please consider this when you are choosing a tax and accounting services provider. We are here year round to assist you with your issues. We are here to help you with representation and to answer your questions. Many large chains are simply not open after the busy tax season. We are proud of our heritage and are proud to be part of the local community since 1960. We enjoy the relationships we have forged with our clients and look forward to many more years of service and assistance. 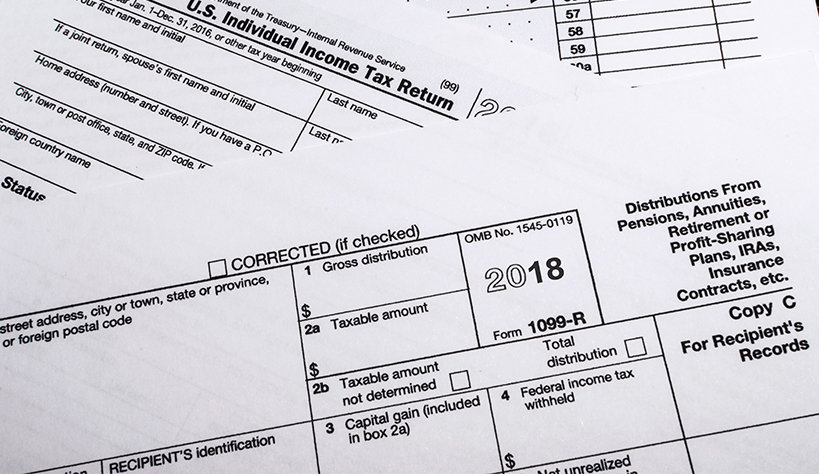 We've moved to a new location in King of Prussia, PA! If you need to drop off a payment, you can do so at our new location. Our new address and hours are below. Give us a call with questions - we are here for you!

More About What to Bring
